CBS has revealed the cast for the 21st running of The Amazing Race, and it includes a pair of Chippendales dancers (who presumably though not necessarily will wear more than bow ties as they trot the globe), a double amputee pro snowboarder, a onetime member of the heavy metal bands White Lion and Megadeth and the goat milk-farming reality stars known as “The Fabulous Beekman Boys.”

What’s more, this year’s Race touts the biggest payday ever: a grand prize of $2 million. 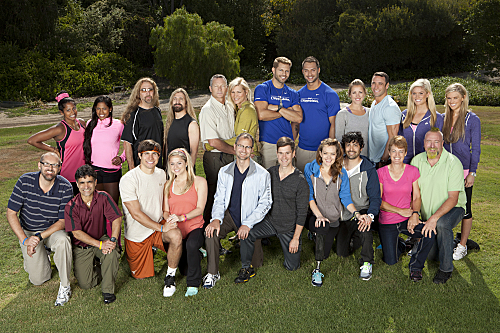