There’s nothing quite like watching Gossip Girl‘s Upper East Side crew put aside their differences to battle a common foe, which probably explains why we’re particularly giddy about the show’s April 30 episode.

As viewers recently learned, Diana Payne is hiding yet another secret — and this one has to do with Jack! To uncover the truth, Chuck, Nate, Blair, Serena — and even Lola! — join forces.

Check out the gallery and then hit the comments with an answer to this question: Are these sleuths Scooby Gang material? 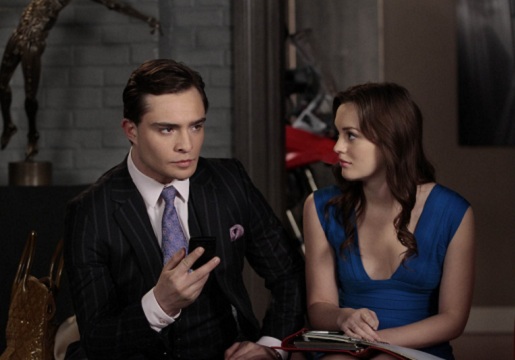