CBS’ The Good Wife is getting a visit from a Friends star, and we’ve got a sneak peek at Matthew Perry as Alicia’s new adversary. Plus, Kalinda’s about to get a pretty little blast from the past.

Scoop: Matthew Perry Returning to NBC as Star of Comedy Pilot Go On

Check out the gallery below and then hit the comments with your thoughts on the new and returning faces. 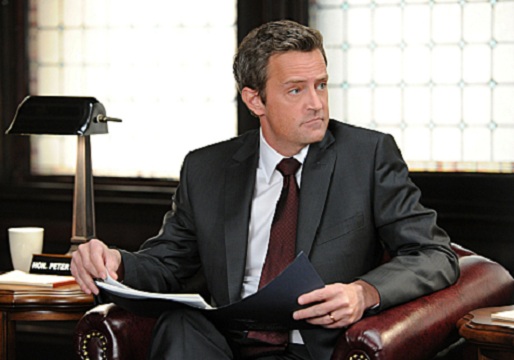