We spy a happy ending. NBC’s two-hour Chuck finale on Friday night averaged 4.2 million total viewers and a 1.3 demo rating. Those numbers represent gains of 9 and 18 percent week-to-week and thus season highs for the beloved spy comedy — which is only apropos.

Separately, Chuck‘s final hours delivered 4.1 mil/1.2 and 4.3 mil/1.3; versus two weeks ago, the series swelled more than 30 percent. Below, take our poll and check out photos from the finale.

Fringe, meanwhile, with 3.37 million total viewers and a 1.2 rating, gained 6 percent in audience and a tenth in the demo. 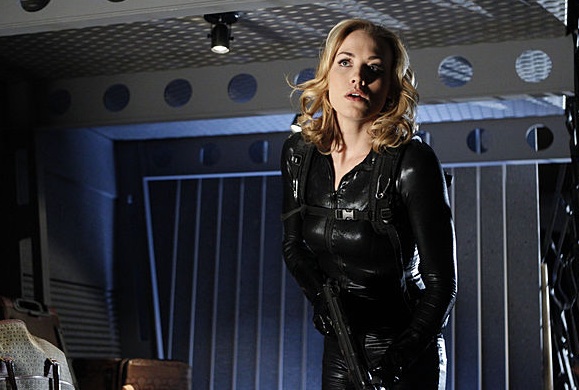