A+E Networks is closing in on Bonnie and Clyde.

The cable giant is developing a miniseries based on the Depression Era outlaws that would air on either Lifetime or History, sources confirm to TVLine exclusively.

The news comes at a time of renewed interest for the legendary criminals. A Bonnie & Clyde musical recently opened (and closed) on Broadway, and a big-screen adaptation of Jeff Guinn’s 2010 tome Go Down Together: The True, Untold Story of Bonnie and Clyde is in the pipeline.

Rumor has it A+E has begun compiling a wish list of actors to tackle the iconic roles, made famous by Warren Beatty and Faye Dunaway in the acclaimed 1967 film version — which got me thinking: Who would be on my short list of potential Bonnies and Clydes?

Peruse my dream gallery below and then hit the comments with your own picks in the comments! 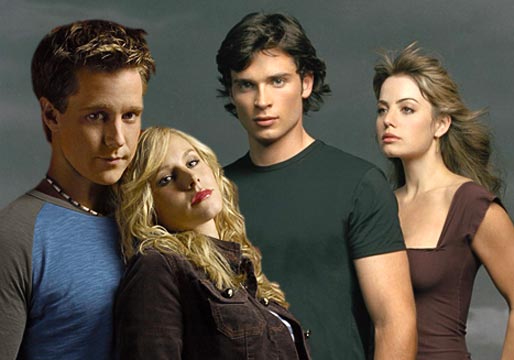