ABC’s Once Upon a Time resumes its freshman run this Sunday at 8/7c, and to whet your appetite here’s a look at the hour’s first eight minutes (season-recapping intro included).

Once Upon a Time Sneak Peek: A Heartbreaking Wedding Nears, Sexy Red Is Revealed

The clip kicks off in the fairytale land that was, as Rumplestiltskin frets that his soon-to-be-14-year-old son will be drafted against his will into the ogre wars. That flashback also offers a glimpse at a mysterious character referred to as “The Dark One” — how might he factor into Rumple’s transition from meek farmer to power player?

We then cut to Storybrooke, where Mr. Gold, weeks after Graham’s passing, shares his condolences with Emma — and then nudges her to assume a promotion to sheriff. But as you will see, Regina is so not on board with that bump up the ladder.

Also, below this clip you will find a few new cast photos of Ginnifer Goodwin, Josh Dallas and others.

If you like TVLine, you'll LOVE our email news alerts! Click here to subscribe.
Once Upon a Time: Watch This Week's First 8 Minutes, Check Out New Cast Photos 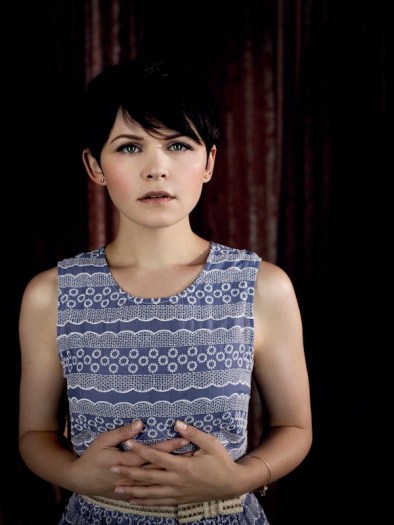