Friday the 13th of January is a lucky day for Fringe fans, because that’s when the Fox drama resumes its fourth season, following a too-long holiday break — and we’ve got some photos from that first episode back, including a peek at a returning ne’er-do-well.

As revealed in the official synopsis for “Back To Where You’ve Never Been” (which was designed as a cliffhanger-y fall finale capped by a most ominous encore, but got pushed back by the World Series), “In an effort to find a way home, Peter journeys to the Other Side to confront Walternate, and his venture proves more dangerous than expected. Meanwhile, Olivia receives a dire premonition from an Observer.”

Is Fringe In Its Final Season? Studio Boss Surveys the Far-Out Series’ Future

So yes, this will mark Season 4’s first appearance by Walter’s nefarious counterpart, and it could be interesting to see what he has been up to in this tweaked timeline. As Fringe EP Jeff Pinker said during the fall, “Walternate, despite all promises to the contrary, is still a bad guy manipulating things behind the scenes.” 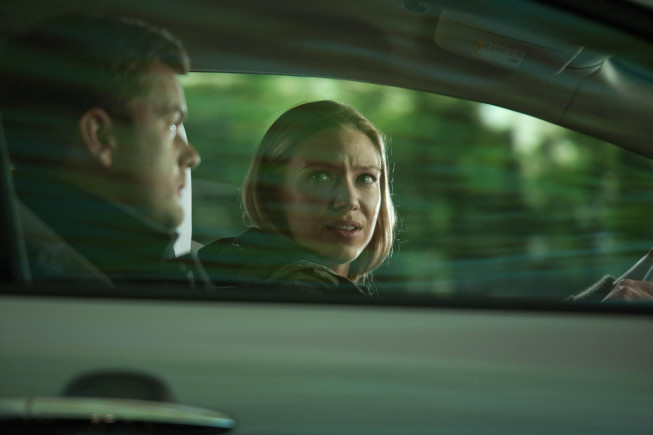