NBC has announced the 16 a cappella groups that will be competing on The Sing-Off, which returns for its third season on Monday, Sept. 19, at 8/7c and will now air two hours at a pop. Do you spy any hometown favorites?

Former 98 Degrees boy bander Nick Lachey will once again serve as host, while this year’s panel of celebrity judges will be populated by Sara Bareilles, Ben Folds and Shawn Stockman.

Here now, the 16 groups — including a few familiar faces looking to take another crack at the championship. (Editor’s note: Keep your sunglasses handy for when The (very) Yellowjackets pop up in Slide 3.) 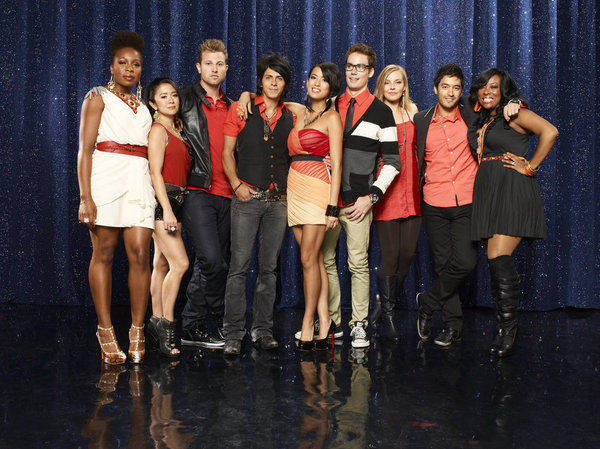