You know who isn’t missing Lost this season? The many performers jockeying for an Outstanding Supporting Actor in a Drama Series nod at this year’s Emmys. The absence of perennial nominees Terry O’Quinn and Michael Emerson creates two big vacancies. The number of openings jumps to four when you consider that both Aaron Paul and Martin Short — nominated in ’10 for Breaking Bad and Damages, respectively — will also be MIA (since their shows didn’t air during the eligibility period). Basically, the race is pretty much up for grabs.

Review this slideshow of the major contenders — including TVLine’s half-dozen Dream Nominees — then vote below for who you think are the six best. 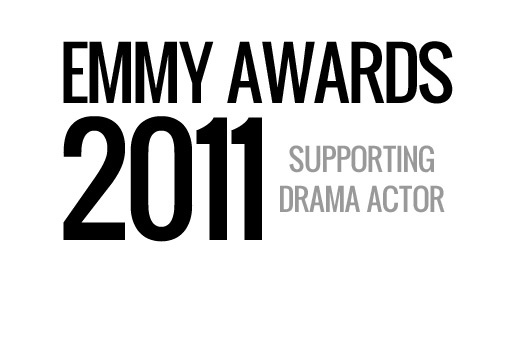