Review this slideshow of the major contenders — including TVLine’s Dream Nominees — then vote below for who you think are the six best. And check back Thursday for our preview of the Outstanding Lead Drama Actress race! 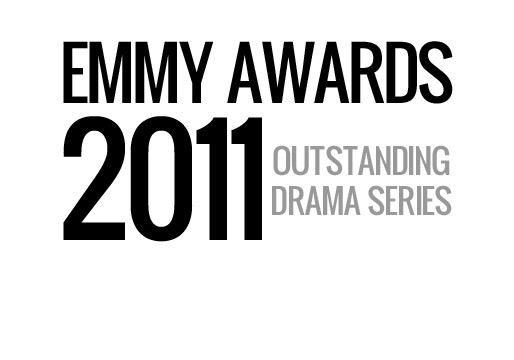