Secretariat is widely considered the greatest thoroughbred of all time, and yet not even he retired undefeated. Similarly, the Emmy race for Outstanding Reality-Competition Program turned into a real horserace last year when Top Chef claimed the top prize and broke The Amazing Race‘s stunning streak of seven consecutive victories.

Which shows are most likely to enter the starting gate when the Emmy Derby begins with nomination announcements on July 14? We handicap the likeliest contenders… after this.

Review this slideshow of the major contenders — including TVLine’s Dream Nominees — then vote below for who you think are the FIVE best. And check back Wednesday for our review of the Outstanding Drama Series race! 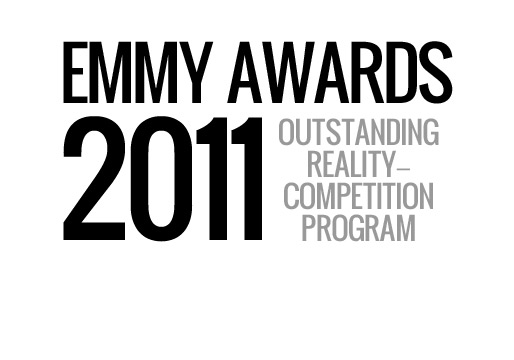