There are few certainties about the 2011 Emmys derby, but rest assured this is one of them: if you’re a male performer on a sitcom not called Modern Family, you face an uphill battle elbowing your way into the Outstanding Supporting Actor in a Comedy Series race. Even without a nod for patriarch Ed O’Neill last year, ABC’s hit comedy accounted for half of all the category’s nominations. So the question this year isn’t whether the Family men will make another strong showing — they will — but rather who’ll snap up the remaining spots. Here’s how things look going into nomination season.

Review this slideshow of the major contenders — including TVLine’s half-dozen Dream Nominees — then vote below for who you think are the six best. And check back Tuesday for our review of the Reality Series race!

If you like TVLine, you'll LOVE our email news alerts! Click here to subscribe.
Emmys 2011: Sizing Up the Supporting Comedy Actor Race, Including Our Dream Nominees 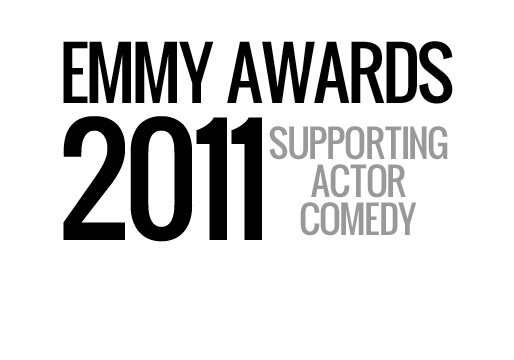