Last year’s Outstanding Lead Actor in a Comedy Series race was a David-and-Goliath tale, as relative newcomer Jim Parsons (The Big Bang Theory) brought down comedy giant Alec Baldwin (30 Rock) by denying him a third consecutive win. This year, in addition to both of those likely repeat nominees, there’s also Steve Carell to consider. Having bid farewell to The Office, his swan song season becomes Emmy’s last chance to award him for his seminal role. Will he grab gold? Or will a lovable long shot like Community’s Joel McHale emerge from the pack to change the game?

Review this slideshow of the major contenders — including TVLine’s half-dozen Dream Nominees — then vote for your own favorite six below. And check back tomorrow for our review of the Supporting Comedy Actress race!

If you like TVLine, you'll LOVE our email news alerts! Click here to subscribe.
Emmys 2011: Sizing Up the Lead Comedy Actor Race — Including Our 6 Dream Nominees 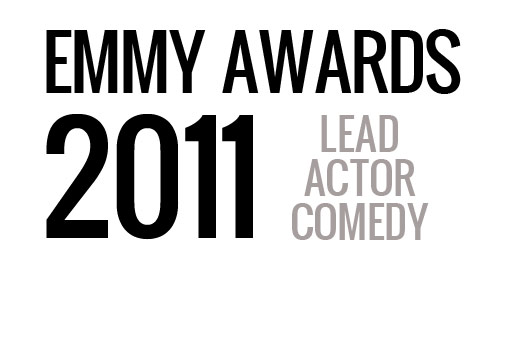